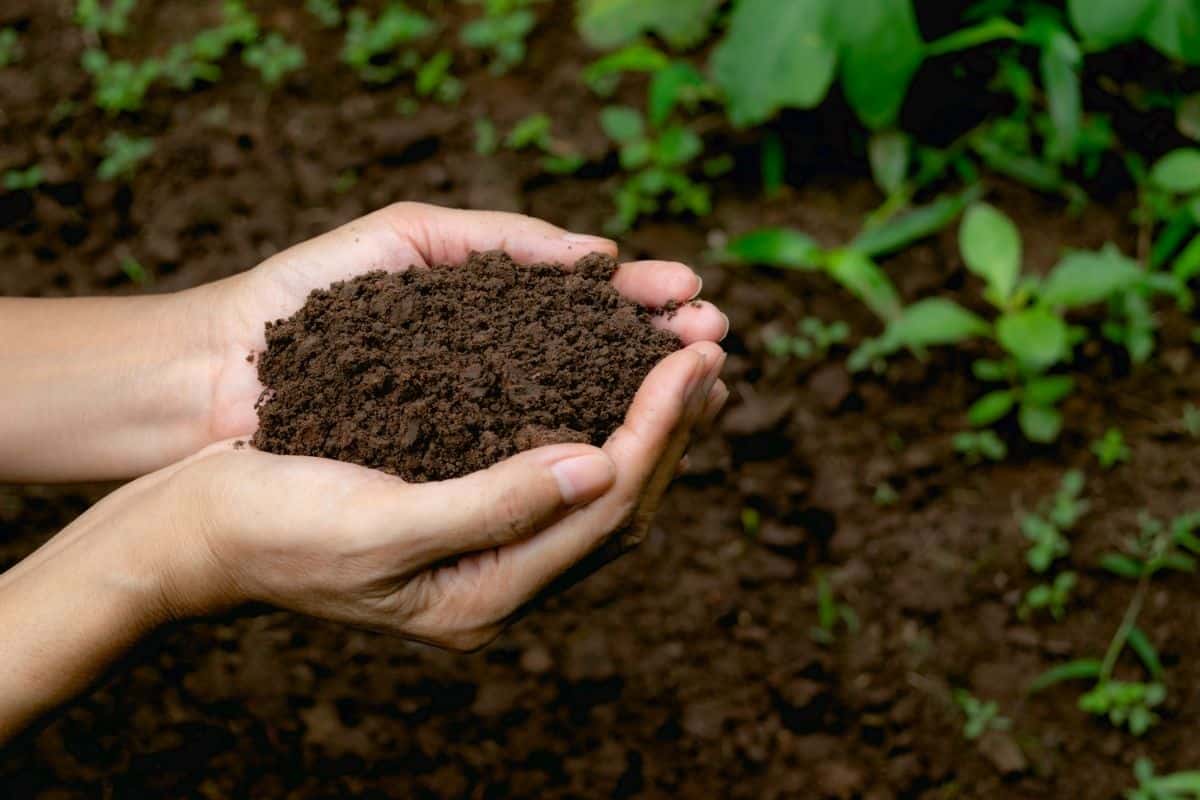 Here we are going to outline exactly which one of these categories that soil falls into – and the reasoning behind this.

This article will prove to you that there is a lot more to soil than you will initially think, and you will gain an understanding of what makes soil the plant matter that it is. So, it is time to dig deep into all things soil…

We commonly know phases of matter as being solids, liquids and gases – but when it comes to observing soil we need to remember that the phases of matter will be pretty distinguishable which makes defining soil pretty straightforward.

Here’s the thing, soil is absolutely essential to the earth’s ecosystem. What does this mean? Well, this means that every living organism has a direct or an indirect dependence on soil for their existence.

In addition to this, soil is absolutely essential for gardening. This is where the soil types differ.

So, to directly answer the question: soil is a heterogeneous mixture. Soil falls into the category of these types of mixtures because of the distinctive components that it has.

In this case, it is a heterogeneous mixture because it contains many different types of particles that all possess individual properties.

It isn’t a homogeneous mixture because there are differences among the particles which do not possess individual properties.

Soils are composed of minerals, organic matter, living organisms, and air. They cover most parts of the Earth’s surface, but vary in depth and composition from place to place. Soil is a heterogeneous type of mixture for this very reason – it does not have a uniform composition.

Is Soil A Mixture Or Is Soil A Compound?

In summary, it is true that soil is a mixture of different kinds of particles. Some of them are light, some heavy, some big, some small.

There are many types of soils, and they differ in composition. However, the main point is that soil is made up of lots of different elements, so ultimately this is what makes soil a mixture.

This can be explored further through the study of its counterpart – the compound. The term “compound” refers to any substance that consists of two or more substances bonded together by chemical bonds.

One of the examples of mixture is water. It is true that water is a compound and therefore is homogeneous.

Why Is Soil A Heterogeneous Mixture?

Soil is made up of various components that define its physical properties. These components are recognized as being sand, silt, clay, organic matter, and other minerals – which can also be referred to as the original properties of soil.

Homogenous mixtures have uniform compositions and properties, and vary in heterogeneous mixtures.

For instance, salts and water form a homogenous solution, whereas soils are heterogeneous mixtures. Soils vary in particle sizes, shapes, and proportions, and change over time depending on its own individual properties.

Don’t panic – you don’t have to be totally clued up on the basis of particle size to understand soil and what it does.

Soil samples vary in composition and size, and it does have some distinctive properties. Some soils contain many particles while others may be very fine or coarse.

Soils also vary in color, texture, and structure. All of these aspects are what can have an impact on how your beautiful flowers grow.

Why Soil Is Not A Homogenous Mixture

Homogenous mixtures are defined by having equal amounts of each component throughout the entire mixture. In this case, the water molecules are equally distributed throughout the solution.

There is no doubt that soil exists in many forms, but we can most commonly recognize it as being a heterogeneous mixture.

Soil contains a variety of components including sand, silt, clay, and organic matter. Soils vary in size, texture, composition, and even climate.

Soil is a heterogeneous mixture that is really meant to help your beautiful flowers grow in your garden, and that is meant to assist the composting process.

Climbing plants are usually a popular favorite amongst people with gardens, as they can look amazing, and they also come in handy. Mainly, because they can be planted so that they grow over fences...

Greek mythology remains a fascinating piece of literature for people all over the world. The creativity and vibrancy behind some of these stories can only be admired, and it is even more...

Hi! I'm Jenny and I'm passionate about gardening. Come along as I share all of my helpful tips on plants and gardens.

This site is a participant in the Amazon Services LLC Associates Program, an affiliate advertising program designed to provide a means for sites to earn advertising fees by advertising and linking to Amazon.com. We are compensated for referring traffic and business to Amazon and other companies linked to on this site.